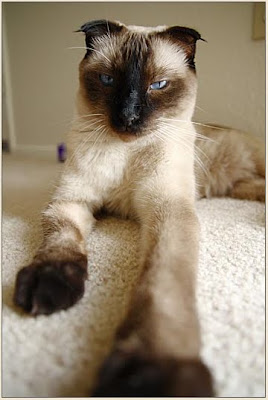 The Dominican Republic, which shares the island of Hispaniola with Haiti, is trying to send aid to Haiti. The nation is also bringing injured survivors out of Haiti to its hospitals.

If you’re listening to MSNBC they’re talking about not clicking email links or doing web searches for ways to donate, because (scumsucking profiteers) con artists and virus makers are using those methods to infiltrate, attack, counterfeit and hijack donations.

The places to go? home pages like the ones for the Red Cross/Red Crescent, Mercy Corps, or Shelter Box. Secure donations can be made there, or you can find toll-free numbers to donate.

That’s the Humanitarian Service Medal. It counts for promotion like any other “Service” medal. The mission to Haiti will rate its reward to those who participate in the operation.

I’m happy to see that the USS Bataan is leading the amphibious group. The Bataan is the vessel that followed Katrina in the Gulf and was ready to immediately supply New Orleans with assistance, but Rumsfeld refused to allow it for days.

When you see what the US military can and will do to merit their HSMs in Port au Prince, think about the difference they would have made if Rumsfeld had sent them to NOLA, a thousand miles closer.

And how did you spend your Saturday night?

I spent mine at the doggie emergency room.

We are back home now, the dog's staggering around scared all the cats, but I've managed to convince him that lying quietly on his blanket really will help with that spinning-room feeling, and now if he'll agree to just not throw up again for a half-hour or so until the dramamine can take effect... [been there, done that, vertigo is teh suxxor].

Looks like it's probably old dog vestibular, which resolves itself in a week or two, but gosh that was a lot throwing up he did earlier this evening, so he got some fluids too while we were at the vet.

Any interrupted blog and email conversations will have to resume after I've had a nice long nap.
Posted by hipparchia at 1/03/2010 02:26:00 AM 4 comments: Links to this post